Linkedin
Get a quote 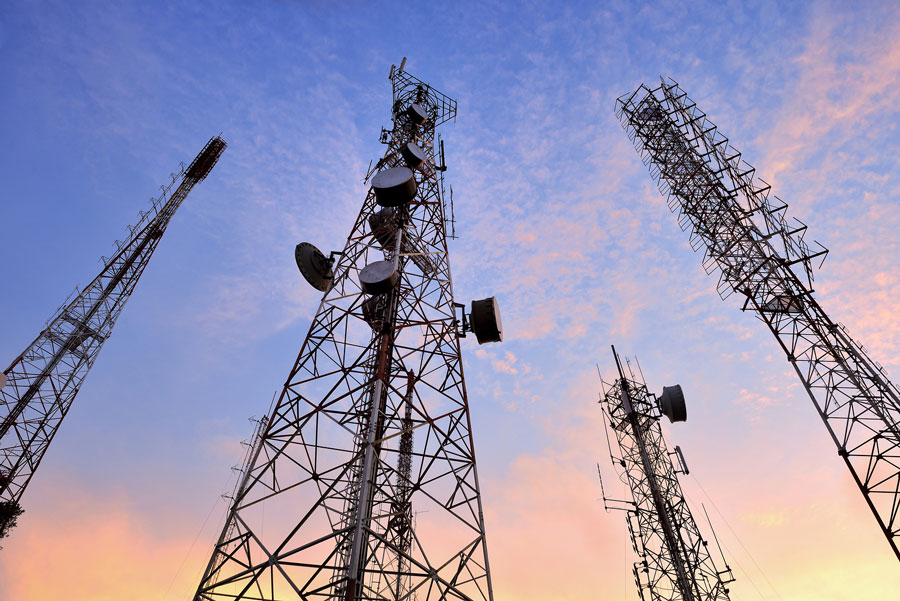 Thanks to the new Agency, the investors are now able to enter the Somalia market with the certainty of being in a regulated environment. Thus, most of them will be able to head to this country which is now full of real opportunities in this field. According to a study conducted by the World Bank, the telecommunication sector will contribute to %11 of the Gross Domestic Product (GDP) if it is well regulated. By striving to set up such a regulatory agency, Somalia will be able to offer an attractive market to all of those who are willing to invest in the country, especially for manufacturers and equipment suppliers.
We are going to pay a close attention to the unfolding of this information and we will provide you with more details pertaining to the power of this new Agency in our next bulletins.